Every year, vehicle models attempt to prove themselves the best in the market. Interestingly, some have actually been able to keep a reliable, famous reputation over the past few years, some even a decade. With automobile companies prioritizing design, performance, and safety, numerous vehicles still remain a favorite for many people today.

These are the great lines of vehicles that have stood the test of time: 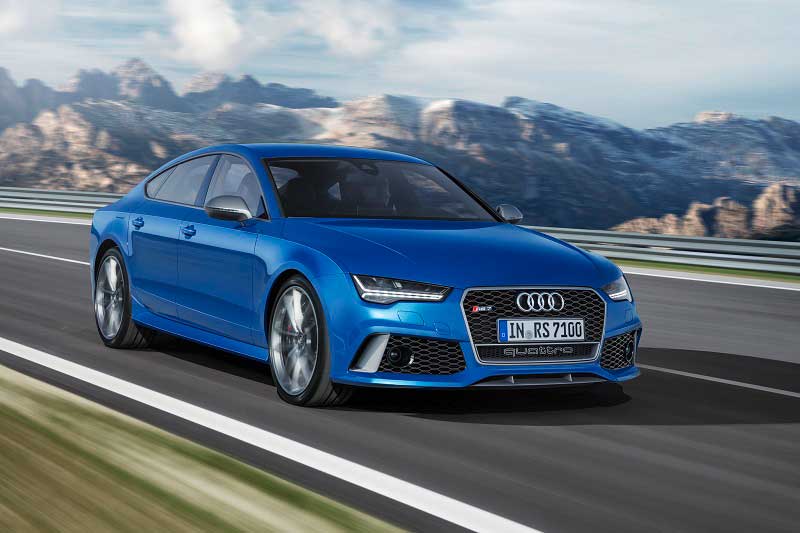 To provide some backstory: in the 80’s, the Audi Quattro won multiple rally championships. The superior all-wheel-drive system in this production vehicle was so influential, Audi chose to install the feature into all its current and future top-of-the-line models, one of which naturally became the Audi RS line. With its 2.2 liter turbocharged five-cylinder engine with 315 HP and six-speed manual transmission, the Audi RS goes 0 to 60 MPH in less than five seconds, establishing it as an unapologetic vehicle of respectable caliber and performance that seamlessly transitions from a daily commute onto the open road for wanderlust travelers. 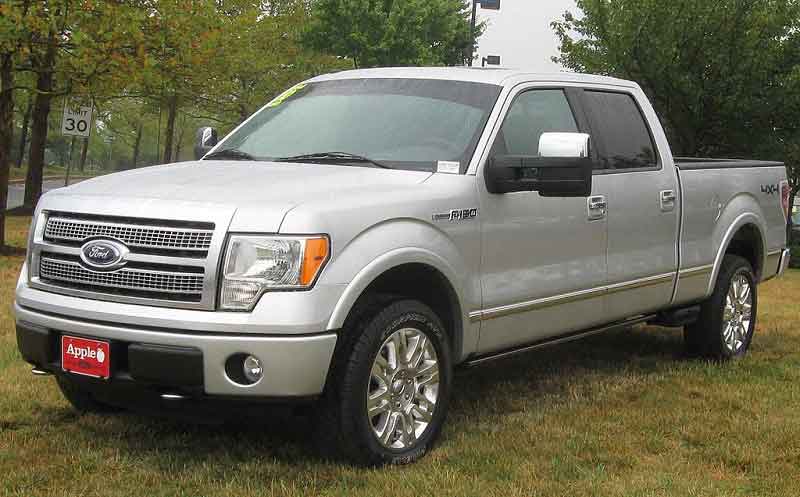 The Ford F-Series is hailed as “America’s Pickup Truck” and is actually Ford’s best-selling model. Since 1977, it has been the best choice of pick-up truck in the US. Due to its brawny and intense design, it not only makes a name for itself aesthetically, it’s the choice for those who embark on the road with a vehicle that’s capable of withstanding excess capacity and tow load. Today, the F-Series currently has thirteen generations of models underneath its belt, and to no surprise, Ford is constantly seeking to improve upon their reliable features every year. In regards to the current 2018 model, it has earned a 5-star rating from the NHTSA Safety Rating and Insurance Institute for High Safety, Top Safety, and Pick Designation. If you’re someone who thrives on ambitious adventures, the F-Series is an unquestionable choice. 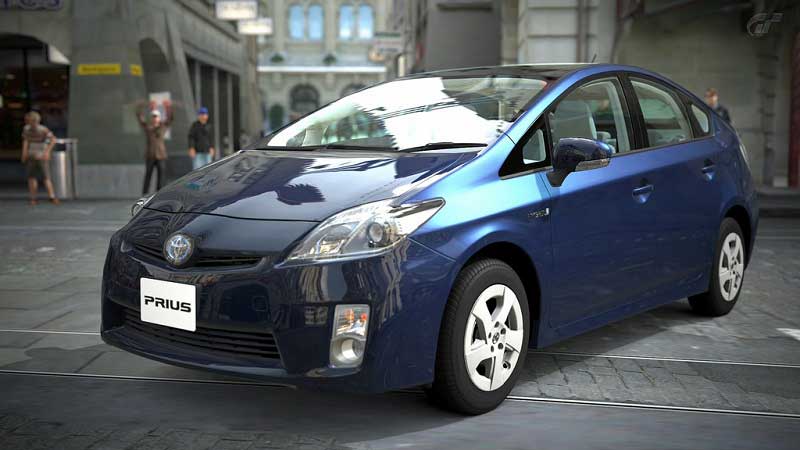 For all you economically and environmentally-conscious buyers out there, the Toyota Prius is the car of your dreams. This hybrid electric car possesses twelve years straight of top reliability scores according to consumer reports. In general, electric cars have notoriety and concern branded with their type due to the fact that electric car batteries may be prone to failure much faster than batteries in gasoline-fueled cars. But the Toyota Prius obliterates worries since it possesses a near perfect record of no failures on the road. Since 2011, minor flaws haven’t even been an issue for the Toyota Prius, which has made it the most reliable car of the decades. 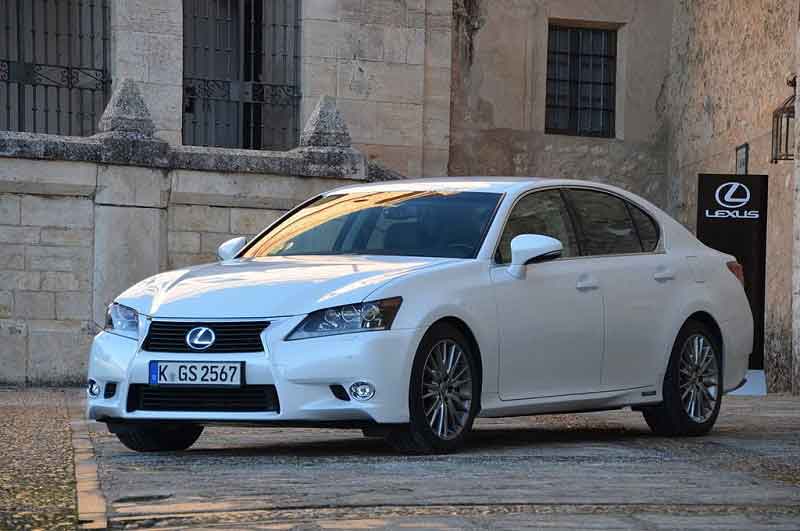 Since 2010, the Lexus GS has never scored below excellent on critic and consumer reports. In fact, since 2013, they have practically been labeled as “perfect”. It’s 2013 redesign which included installing a sleek interior and creating a sports-car reminiscent exterior, earned it the reputation of not only being a reliable mode of transportation, but an artistic achievement. Toyota has come far with its multiple models that have served the public, but its luxury division is the prime choice for any driver seeking to step up their automobile features. According to the US News Scorecard, as of today, the 2018 Lexus GS has a 10/10 safety rating and 8.4 performance score. 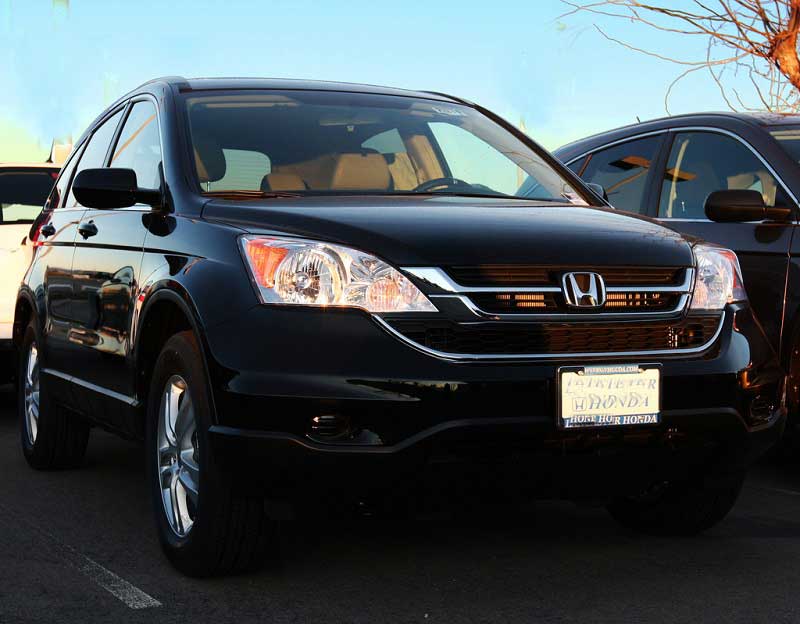 Did you know that 25% of owners keep their Honda CR-V well past ten years? Since 2016, surveys have always concluded that fact! In six out of eight years, the Honda CR-V scored the highest possible rating of overall performance, while the other two years classified it as a vehicle with a generally above average rating since 2011. This economical crossover vehicle has been a consumer and family-favorite for almost a decade now since it has never abandoned either aesthetic design or performance. The current 2018 model currently holds the title as the #1 in compact SUV’s and SUV’s with two rows, as well as a crossover SUV. The critics give it an overall 9.5 rating with an incredible 9.7 score on safety. 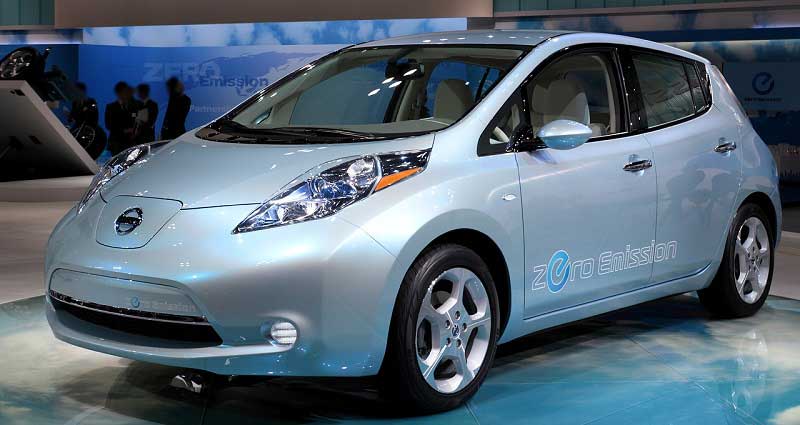 Acclaimed as one of America’s finest electric cars, the Nissan Leaf is an entirely different player in the automobile field. Since the creation of its first generation in 2011, it held a 4/5 rating for five years. Nowadays, Nissan is setting out to improve its features, perhaps to even make it surpass the notoriety and reliability of a Tesla. The Nissan Leaf is a straight forward choice for buyers since it provides everything wanted in an electric vehicle: reliability, performance, and quality, as well as fuel-efficiency and its minor impact on the environment. Furthermore, it is low-maintenance, highly comfortable to remain in for long periods of time, and easy and fun to drive.

If you were in the market for purchasing a new vehicle, any of the aforementioned on the list would be a reliable and superior choice for your lifestyle.

9 Must-Have Car Accessories For Every Motorist

Motorcycle Helmets: Common Questions You Should Know About