by Suhail Ajmal / April 11, 2019
Suhail is a father of three who loves nurturing them day and night. Profession wise he is a recruitment consultant with strong interposal skills. He likes to share his tough life experiences with the world and save people from those troubles he had to run into.

Even though the behemoths of the mobile phone industry unveiled these flagship products last year, they’re still atop the competition and you simply can’t help pitting one against the other. The rivalry between the giants Apple and Samsung has given some leading-edge developments to the world in the form of futuristic technology and innovations. Moreover, both these companies have a duopoly over the mobile phone market, as someone said it’s not about iOS v/s Android, it’s about Apple v/s Samsung. So, without further ado let’s delve into iPhone 8 Vs Samsung Galaxy S8 war!

While it’s almost an unwritten rule and a norm to kick off such comparisons with aesthetics (superficial right? Not everything is about the looks), we are going to adopt a different approach for the preliminaries and take a peek at what’s under the hood:

Anyone fluent in mobile lingo or simple mathematics can easily see that arch-rival Samsung has an edge over the iPhone 8 when it comes to sharing processing power. But Apple has an ace up its sleeve in form of its proprietary A11 Bionic processor. The little “Speedy Gonzales” of a chip has proved time and again during various benchmark tests that it’s capable of rendering voracious graphics and apps faster than its arch-rival. On the other hand, Samsung is dependent on its Exynos 9 series (proprietary).

The chipset is an amalgamation of state of the art innovations like 10 nm FinFET process and 2nd generation custom CPU core, but still falls a fraction of hair short of the muscly A11 Bionic. Now Samsung enthusiasts might argue that there’s a 2GB RAM difference between the two phones, but Apple chose to integrate a co-processor “M11” to level the core disparity, whereas this feature is missing in the Galaxy S8. The only silver lining for Samsung in this preliminary round is the expandable memory slot, which is absent in the iPhone. So, iPhone 8 Vs Samsung Galaxy S8 preliminary round goes to the iPhone 8. 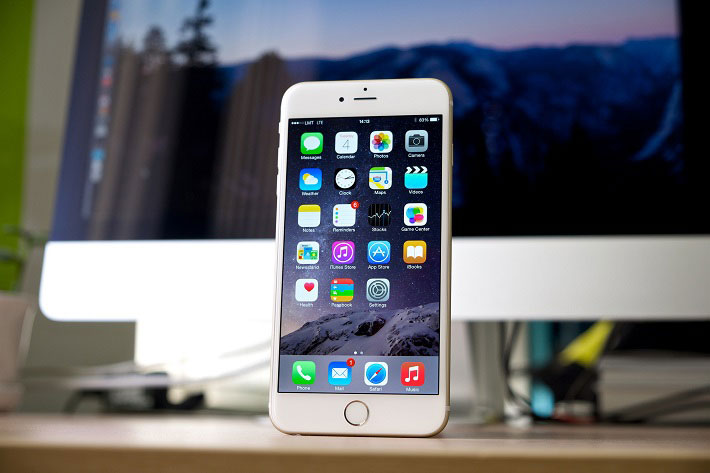 So, yeah, looks aren’t that important, but ultimately they have to be taken into consideration. You wouldn’t want an all-powerful but visually unappealing phone, would you?

As far as aesthetics are concerned, Samsung is the clear frontrunner. With Galaxy S8, Samsung has mixed things up with the end product much prettier than iPhone 8. Apple’s rationale for keeping the same albeit “iconic” look might induce a nostalgic feeling, but after the eight generations, it just became tales. Both the phones flaunt a glass back to accommodate the wireless charging feature. To iPhone users, this might be a new innovation, but Samsung introduced this feature two generations ago.

Samsung clearly takes the lead in the display and resolution department with the new infinity display. It is the easiest-to-grip big screen phone with a taller and slimmer body. Other than that, the specs speak for themselves. Samsung’s Super AMOLED display is bigger, better and offers greater pixel depth compared to the IPS LCD on the iPhone 8.

It’s really not a controversy per se, as Apple chose to leave out the headphone jack in the previous iteration too. But this gives Samsung a distinct advantage over its arch-rival, as users don’t have to cough up extra money to purchase an adapter to connect their headphones. Another slight disadvantage of iPhone 8 is that (which surprises me) Apple still hasn’t picked up on the dual sim functionality. The iPhone 8 can only accommodate a single sized nano sim, whereas the Galaxy S8 can accommodate two. The Galaxy S8 also boosts a larger battery of 3000 mAh compared to iPhone 8’s 1822 mAh, thus ensures more talk time i.e. 14 hours for the iPhone 8 and around 20 hours for the S8. 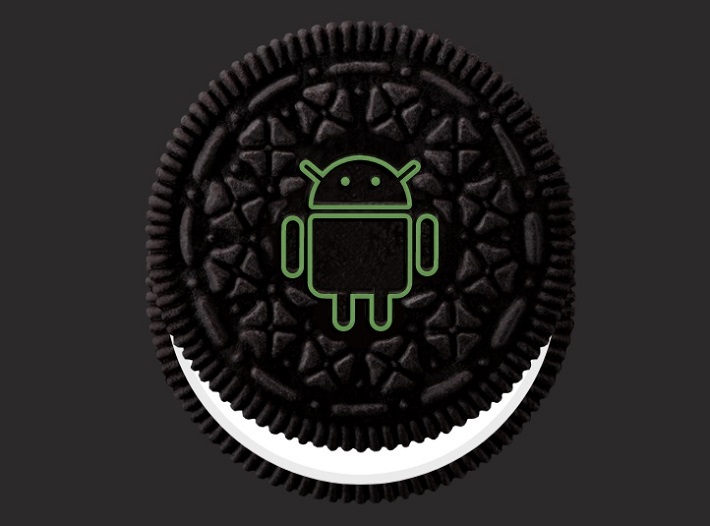 The Samsung Galaxy S8 runs on Android 8.0 Oreo, although some bugs were found in the S8 and the S8 Plus after updating the devices to android Oreo, to an extent that it caused some of the phones to fall into a boot loop, due to which Samsung stopped the update which is definitely Samsung’s failure. Now they have again resumed the update after fixing some of the major issues and till now, the latest update android 8.0 is available for the German users only.

Albeit the Oreo issue, Android’s customization coupled with deal sweeteners like Samsung Connect and Game Launcher give it the distinction of being among the most feature-packed smartphones in the market nowadays. As for the iPhone 8, it comes pre-configured with iOS 11, which is so far the most streamlined and fluid of the iOS iterations. Apple has wisely decided to address several drawbacks of the previous OS like the inability to organize home screens and apps. The control center has also gone for overhaul making it more concise/ precise without sacrificing any of its capabilities.

Sadly, the local file manipulation is still unavailable on the iPhone 8 despite all the tweaks and upgrades. What’s even more frustrating is that iPhone users can manipulate data on cloud servers through files app, but local files remain inaccessible to them. On a positive note, Siri has undergone a minor tweak making her sound less machine-like.

The camera has become an integral part of smartphones nowadays, as we need powerful daily-shooters as companions. So, let’s see how both the Titans fare in this department:

Both the cell phones have somewhat similar specs, which clearly doesn’t leave much room for comparison. iPhone 8 has the edge in brighter lighting when you compare the shots taken by both S8 & iPhone 8 side by side you can easily spot the difference. Moreover, iPhone 8+ has a dual camera, 2x optical zoom without losing quality. But if you want the dual camera in Samsung you have to switch to the expensive Note 8. This round goes to iPhone 8 having the slightest edge.

Samsung has introduced an extraordinary feature i.e. Iris Scanner to keep your security foolproof. You just need to see in the two circles on the screen and the phone will unlock after scanning your irises. It’s a unique feature as the pattern of your iris is as unique as your fingerprints and it cannot be replicated, so it gives added security with precision and swiftness. Using it makes you feel like a protagonist character in some Science fictional plot. You will also find finger scanner and face recognition in S8, whereas in iPhone 8; only the traditional fingerprint scanner is present. So, this security round goes to S8 with its added security features.

Both these phones have glass backs to support Qi fast wireless charging. Wireless charging is two generations old feature for Samsung but for iPhone, it is introduced for the first time in the iPhone 8. The Samsung Galaxy S8 uses type C USB for fast charging, but for iPhone 8 you need to pay extra for a 29watt charger and a USB type-C to lightning cable to take advantage of the wired fast charging feature.

Both of these phones are considered to be powerhouses and are proudly being called as the speediest smartphones emerged in 2017. Although it quite a time now since they were launched, they still grab the attention of those who are looking for affordable and high performing phones.

When it comes to displaying, Samsung and Apple take opposite directions. Samsung Galaxy S8 offers a brilliant 5.7 inches AMOLED infinity display which stretches edge to edge same like iPhone X– perfect for those who love to enjoy the bigger screen to body ratio. It comes with stunning curved edges and back, whereas the iPhone 8 comes with the familiar design but with a glass back. Although both are water resistant, only S8 has the headphone jack, a feature which is welcomed by its users.

As far as specs are concerned, both are flagship phones with top-rated specs- S8 runs with Snapdragon 835 CPU whereas iPhone 8 is featured with A11 chip, made by Apple. There is no doubt that on both sides, there are fans who would never think of other smartphones as acceptable, especially after the presence of these top-notch smartphones in the market.

The aim of this article is to provide the audience with an unbiased and impartial comparison between Apple’s iPhone 8 and Samsung’s Galaxy S8. It’s up to personal preferences and inclination of each individual toward the iOS or Android to make the final call.